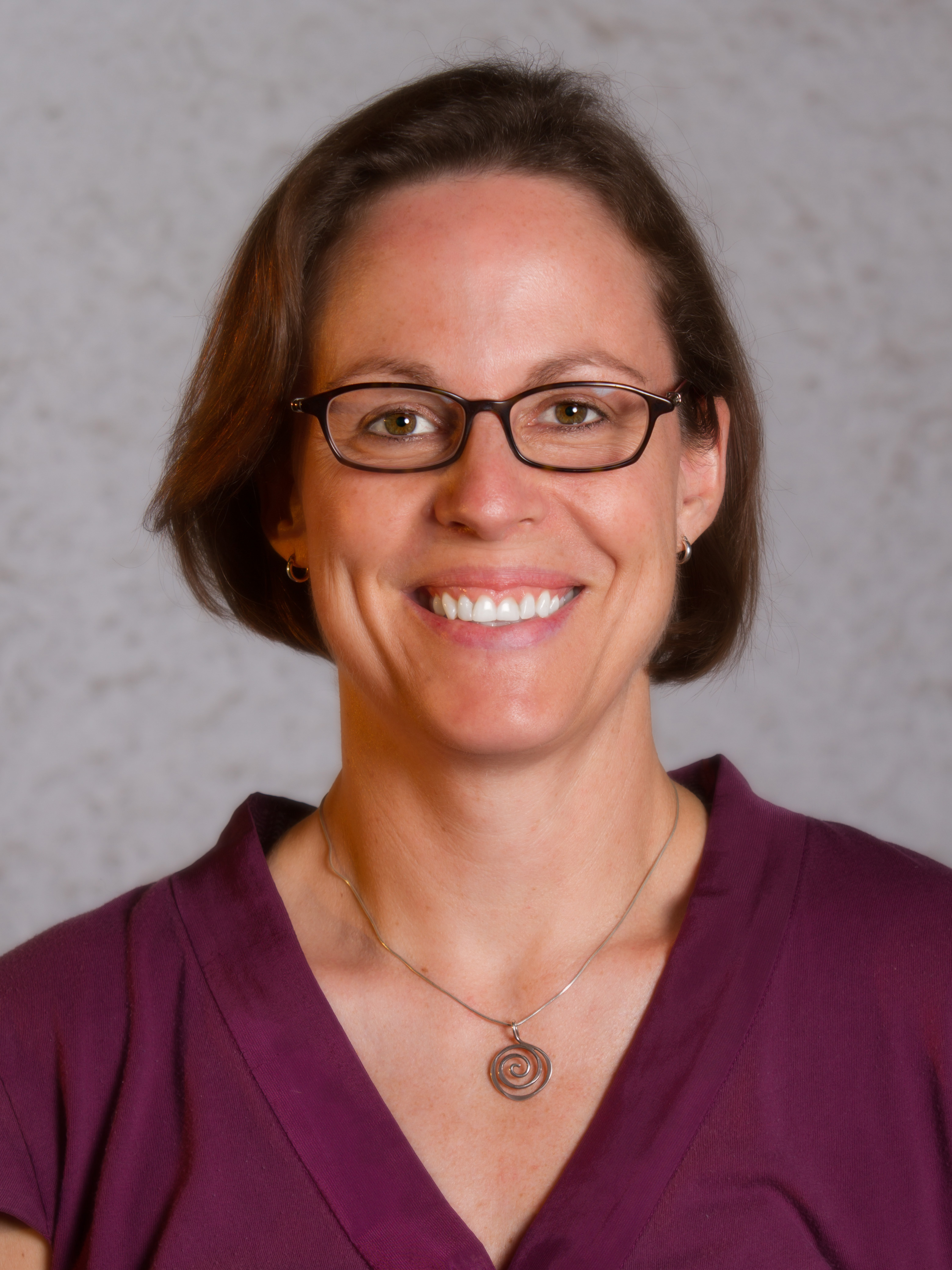 Allelic variation in members of the SWI/SNF chromatin-remodeling protein complex has been associated with a diagnosis of alcohol dependence in humans. We have found that altering the function of the SWI/SNF complex in C. elegans alters acute behavioral responses to ethanol. My research is aimed at uncovering the mechanisms by which this complex controls ethanol responses, and, because the SWI/SNF complex regulates transcription, to determine the downstream genes that mediate these effects. C. elegans is an excellent model for these studies, because there is strong conservation between the machinery of nervous system function in humans and worms, and there are excellent genetic resources available to experimentally manipulate nervous system function in C. elegans. The goals of this project are: 1) to determine the specific neurons and neural circuits in which the SWI/SNF complex is required for acute ethanol responses and 2) to identify genes that are regulated by the SWI/SNF complex in differentiated neurons. With this information in hand, we will use genetic and behavioral analysis to identify the genes that are responsible for the acute behavioral response to ethanol and determine the biological mechanisms by which they regulate ethanol responses.

Adult stem and progenitor cells are multipotent, meaning that they are capable of dividing to produce a few related cell types. My research uses progenitors of the C. elegans reproductive system as a model for defining the genes and molecular mechanisms that regulate and determine this capacity. The somatic gonadal progenitors (SGPs) are multipotent progenitors that generate all somatic tissues of the reproductive system. Each SGP is the product of a cell division that produces one SGP and one differentiated cell, the head mesodermal cell (hmc). Therefore, in this single cell division, the potential to generate all of the somatic gonadal types is differentially segregated into one daughter cell. We have found that components of the C. elegans SWI/SNF complex are required to distinguish SGPs from their differentiated hmc sisters. Molecularly distinct SWI/SNF complexes are expressed in pluripotent stem cells, multipotent progenitors, and differentiated cells, suggesting that different SWI/SNF complexes are likely to play important roles in each of these different cell states. We are using a combination of fluorescence activated cell sorting (FACS) and RNA sequencing to identify genes that distinguish multipotent SGPs from their differentiated hmc sisters, and to learn the mechanisms by which SWI/SNF chromatin remodeling complexes regulate these cell fates.