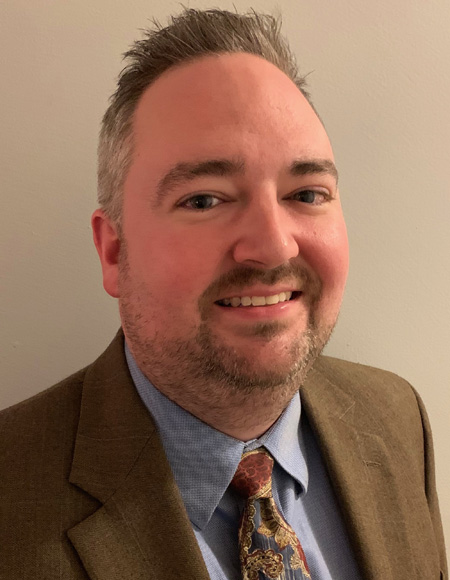 My research efforts are centered on understanding the ways in which drugs of abuse can modify or control behaviors. In particular, I am interested in studying how drugs can elicit or alter reward-like behaviors in rodents to better understand abuse-related phenomena in humans. One method I use for that objective is intracranial self-stimulation (ICSS).  In this procedure, electrodes are implanted into a brain region implicated in reward function (medial forebrain bundle) and subjects are allowed to press a lever in a test chamber for electrical stimulations. ICSS supports stable levels of responding that we can manipulate with a number of variables, including drug treatments and the intensity or frequency of the current administered as reinforcement. In general, drugs that are abused by humans tend to increase responding for stimulation of the mesolimbic dopamine pathway. In contrast, drugs or conditions that produce dysphoric effects in humans (e.g., antipsychotic medications such as haloperidol or drug withdrawal) typically decrease such responding. We can therefore apply this methodology to study the abuse potential of novel drugs or evaluate candidate medications for their ability to reverse drug-induced alterations in ICSS.

A second key technique used in my lab to interrogate abuse-related effects of drugs is drug discrimination, an assay thought to model the subjective effects produced by drugs. A drug discrimination procedure typically involves associating the effects of a “training drug” with reinforcement when pressing one of two levers in a test chamber, and associating the effects of the drug’s vehicle with pressing that is reinforced on the opposite lever. When training is complete, subjects primarily press only the injection-associated lever, and they then can be tested with novel compounds. The degree to which a test compound directs responding to the same lever associated with the training drug enables inferences to how likely the two drugs are producing similar subjective effects. Like ICSS, this procedure can be utilized to compare abuse liability of novel drugs to known drugs of abuse or to evaluate potential treatments for substance abuse disorders, and is particularly valuable for identifying the neural mechanism(s) underlying these processes.